Renewable energy deal is a massive victory for South Africa 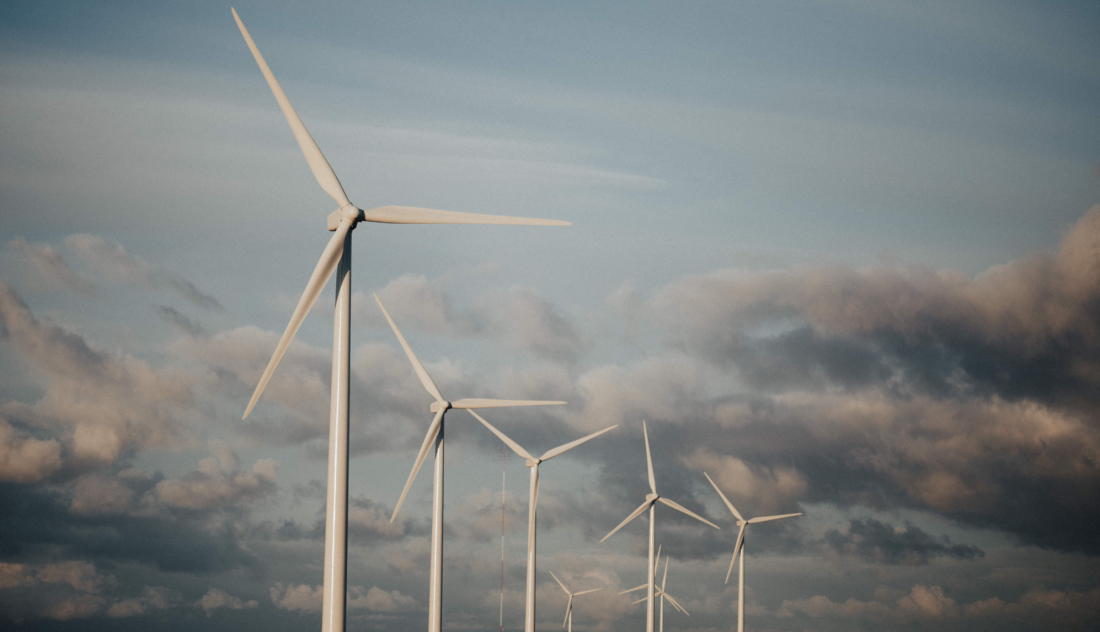 The cancellation of the nuclear deal was largely due to the work of activists Liz McDaid and Makoma Lekalakala, who won the Goldman Environmental Prize for their efforts in nullifying it.

McDaid, from the Southern African Faith Communities’ Environment Institute, and Lekalakala, from Earthlife Africa in Joburg, are grassroots activists who stifled the government’s R1trillion nuclear deal, which would have had an irreversible impact on the environment.

The pair were selected by an international panel and a worldwide network of environmental organisations for “protecting South Africa from a lifetime of nuclear waste”.

McDaid and Lekalakala are hopeful that Energy Minister Jeff Radebe’s confirmation signals a return to ethical governance in our energy sector.

“We remain cautious. We will have to wait and see how the minister handles the development of the Integrated Resource Plan, to know whether we are truly moving away from energy corruption to a more just energy future. ”

“What we want to see now is the government taking a more decisive, no-nonsense approach to those officials who acted unethically, and in some cases illegally, in deliberate efforts to deceive the public. This would be a step in the right direction and would go a long way to restoring faith in the executive again,” said McDaid.

Lekalakala said the minister’s announcement was great, but more was needed to stop environmental damage.

“With the way things are right now, there is no place for nuclear or fossil fuels in our energy mix. We need to prevent any further impacts from nuclear energy - much of which we don’t yet fully understand - and coal. Nature is crying out for us to do something to stop any further degradation of the environment.

“While this year’s focus largely centres around eradicating single-use plastics from our daily lives, we hope the minister’s announcement signals an end to government’s obsession with nuclear. This will give our country a better chance at more fully harnessing natural, clean and renewable energy sources,” said Lekalakala.

The replacement renewable energy deal was made by Radebe with 27 independent power producers (IPPs), which would see 2300MW of generation capacity added to the national grid.

The Free State will add one hydropower undertaking, and Mpumalanga will host its first IPP development, in the form of a biomass project.

The developments will generate about 58000 new jobs in the construction phase, with further employment opportunities created throughout the projects.

On a sustainability level, the projects are projected to offset 8.1 million tons of carbon dioxide and to save 9.6million kilolitres of water per year, which is enough to cover the annual water needs of 1.2 million people.